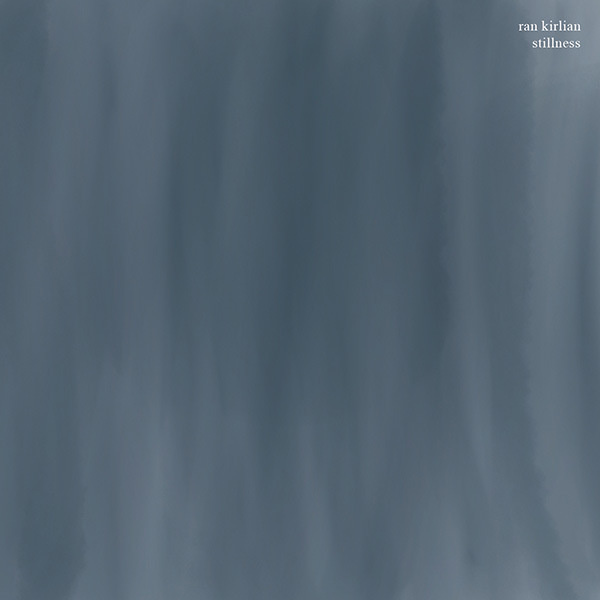 This is what Kirlian has to say about this album:

“Stillness proposes an isolated and timeless sonic universe that combines and contrasts static and dynamism trying to cause the listener to feel expelled from that world full of sounds, noises and rhythms resulting from the daily reality in which we live. In Stillness you can find slow sequences and melodies that flow and evolve over even slower structures on mostly static drones. This made me feel that the sound world I was creating was expanding again and again, to fill everything.

This album suggests an alternative approach to the classic concept of environmental drones as I have been developing so far. For the recording and composition process of this album, I have applied patterns similar to those used in works such as Ethernautica.”