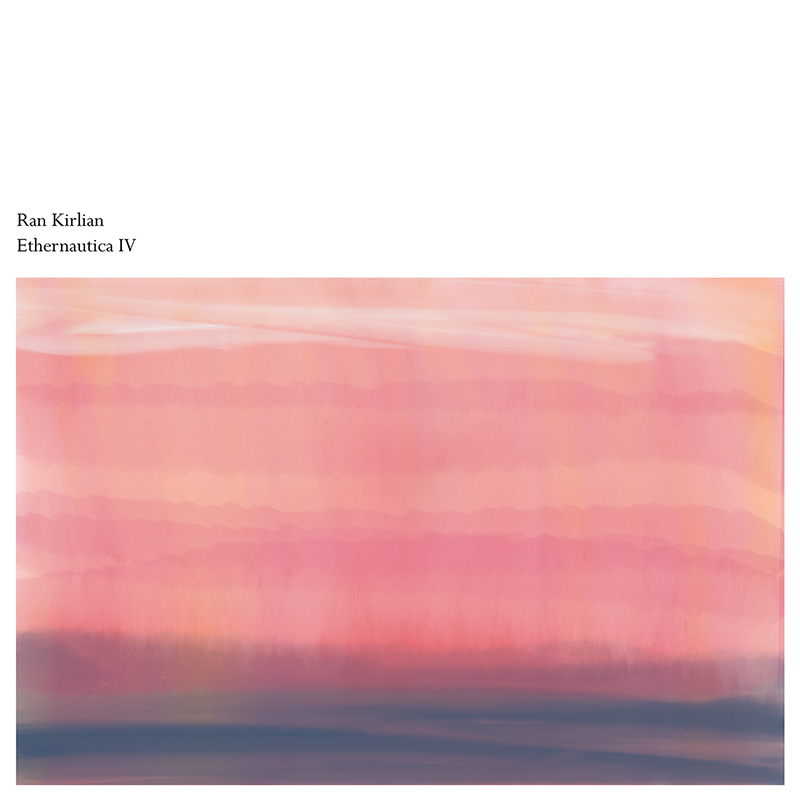 Ran Kirlian just released Ethernautica IV, his fourth episode in his series of raw large format dronescapes. This is what he says about this release:

“As every year, since I’ve started this personal tradition three years back, a new Ethernautica album has been release, just on New Year’s Eve.

This volume, the fourth instance in the series, is again a single long format piece that presents an evolving soundworld full of little details. Recorded in a single take as usual, this track was originally created as an inspirational source for my own as well as for meditative purposes. This piece may sound a bit raw and unpredictible, which is part of the spirit of this recording series.”

You can download now Ethernautica IV free or naming your price at Bandcamp.