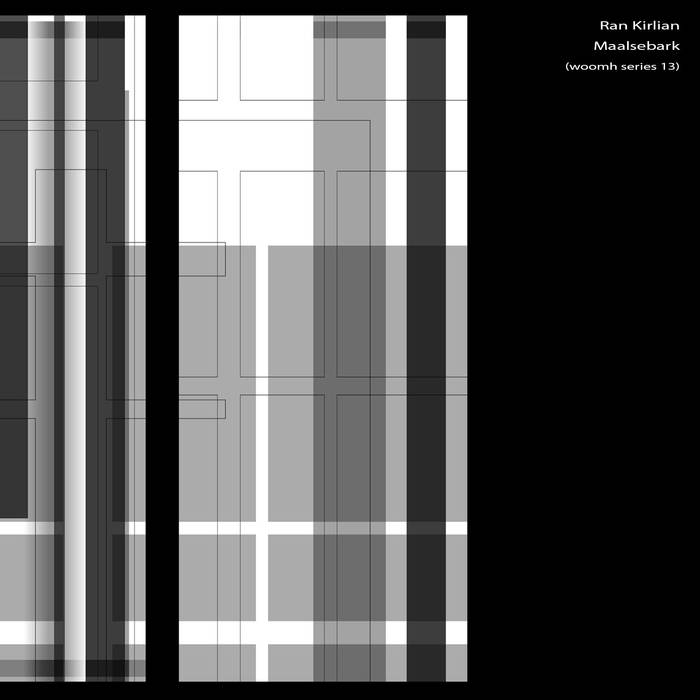 All tracks composed and recorded live between 2010 and 2011. Sanctus, originally composed by Ran Kirlian in 2000