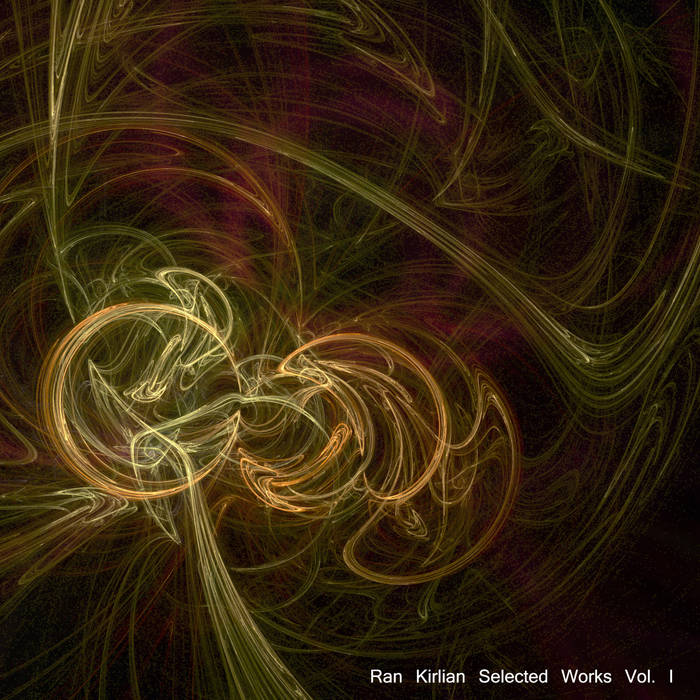 Selected Works Vol. I collects music from the most tribal-ambient side of Ran Kirlian music composed and recorded during the years 1999 to 2007.

The music included in this selection was remastered (when possible) and mixed to provide a continuous and organic flow to enhace the listening experience. It collects music from the albums Shore of Darkness ( 1999-2000, now discontinued), Limbo (2001), Melting Point (2001) and Sleeper (2004) as well as a rare live version of Fade Out movement 5 and two previously unreleased tracks, Densho Barshi Huo 2, a demo from a 2004 live performance and Viral Storm, an outtake from the album Limbo.