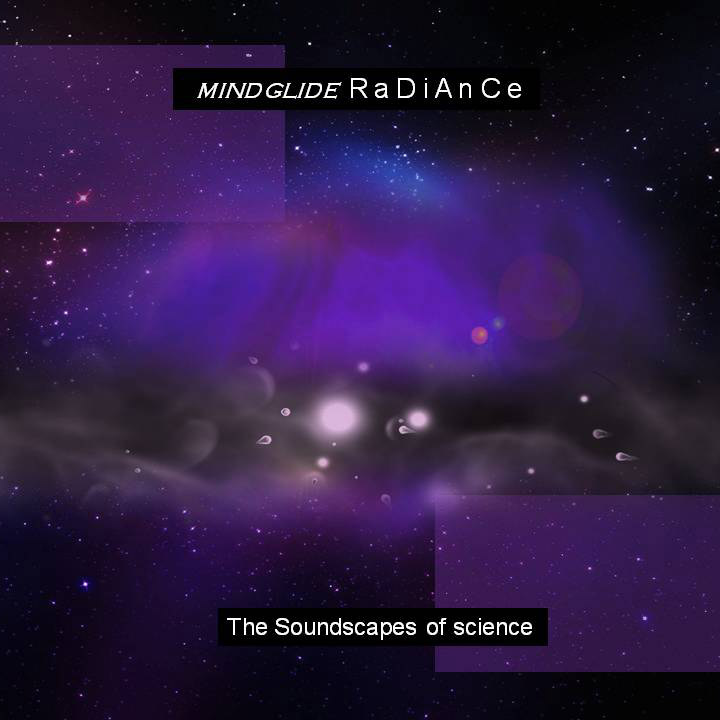 Radiance, the second album by spanish ambient artist Mindglide, was recorded back in 2009 and has been now remastered and remixed into a large double album. As on previous works Radiance provides a deep journey thru the cosmos surrounded by complex synthetic sounds and harmonies with several influences from many diferent styles.

“The randomness of events reorders the elements and discover the only way that provides the balance and harmony.So events unfold in progression and evolution continues to create the elements, the shapes, the cosmos.“

All music composed, performed, produced and recorded by Mindglide during 2009. Remastered and mixed in Abstrack Studios, Valencia (Spain) 2013.