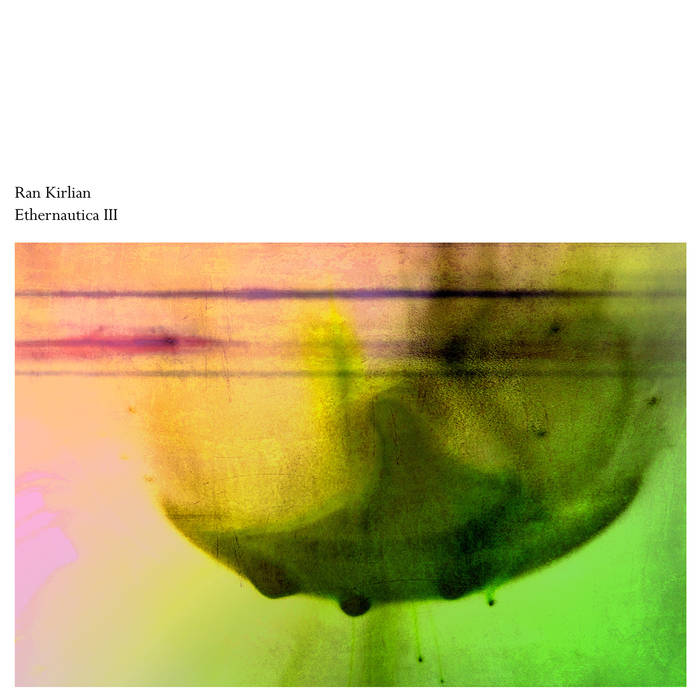 Third instance in the series of recordings based in long format drones and processed raw material. In this volume I collect three pieces as a result of different recording sessions during 2018 with mixed emotions, something that I also wanted to reflect on the cover art. These tracks were originally created as an inspirational source for my own as well as for meditative purposes. Some of these pieces may sound a bit raw and unpredictible, which is part of the spirit of the recordings, so I’ve decided to release these recordings for free.

All music composed, performed, mixed and produced by Ran Kirlian. Recorded at The Blue_Room between May and December 2018.