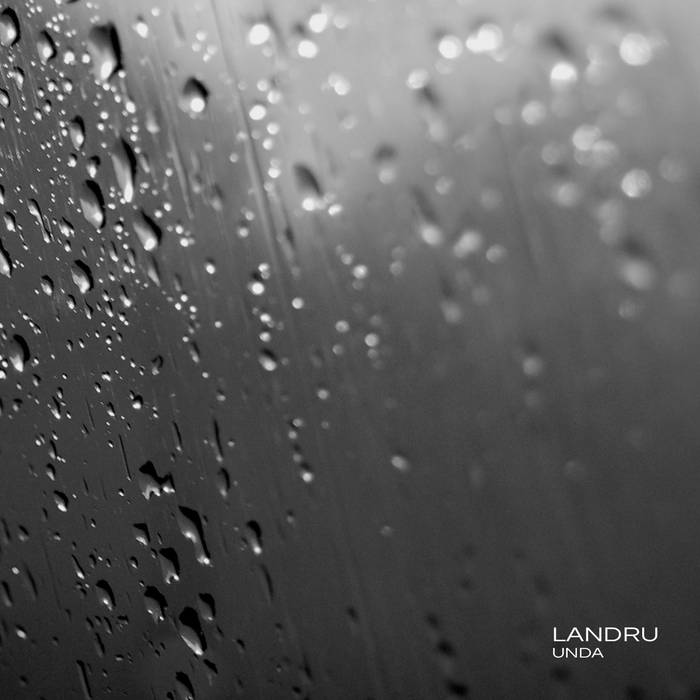 From release notes: “Unda, the latest Landru’s release, features evolving and minimalistic synthesized drone pads accompanied with background atmospheres based on field recordings that capture the essence of water. Consisting of 7 tracks, Unda explores some relaxing landscapes going through vibrating organic textures full of positive and recharging energies from one of the very basic naturals elements in nature: water (Unda: latin, Water). “

Unda has been writen, composed, produced and mastered by Landru at Atavachron Studios, Barcelona between 2017 and 2019. Field recordings were made in Valle del Jerte (Cáceres, Spain) and Torrelasal (Castellón, Spain).

Unda has been released under Landru’s own label Lepysma ( LEPYS002) and it is available only as downloadable format at Landru´s Bandcamp.